15 Years with a major belting manufacturer and 15 years as an independent; designing, manufacturing,
supplying and fitting the full range of conveyor and drive belts in every industry 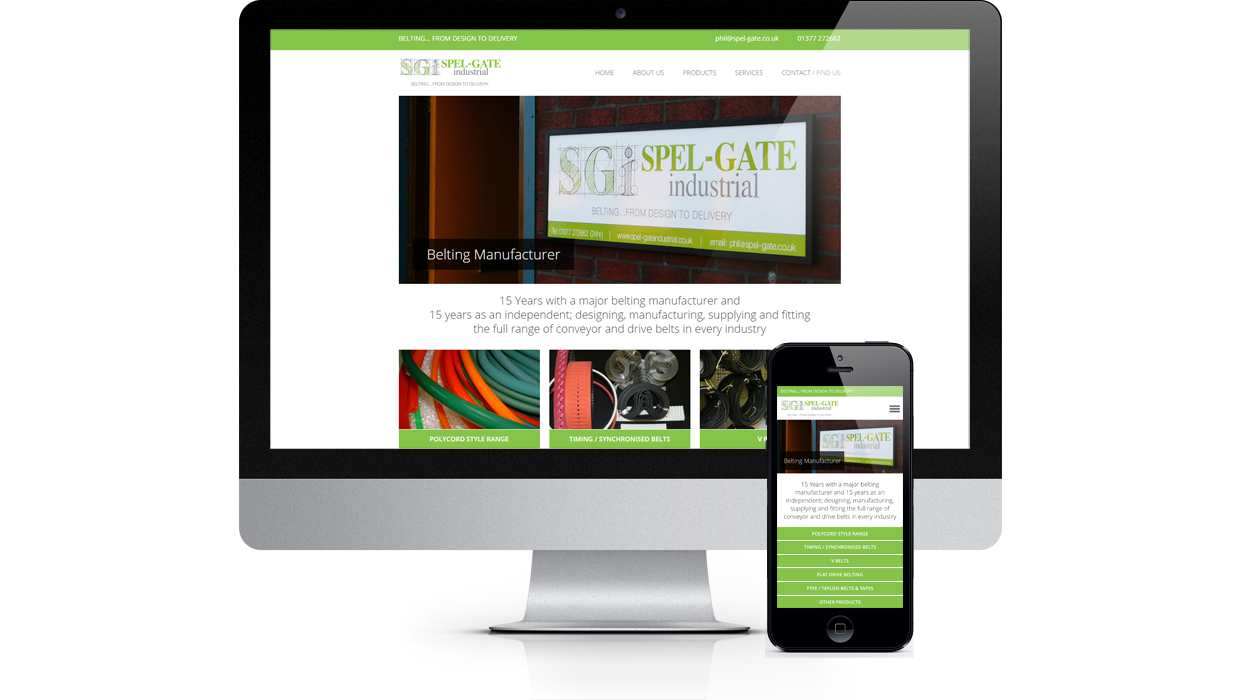 I wanted to use a local company and after being let down by another local guy was at first hesitant
in going down the route of a self employed local web designer.

How wrong would I have been to avoid Stuart, his design for my new website has been complemented by many.
Easy to use, well laid out, good info, just right are some of the comments received. But it’s not just the comments,
it’s just over a month since the site went live and I’m on the first page of Google searches for a number of my products.
I couldn’t have asked for more.

Now to cap it all, one of the products I have on this site which I hadn’t listed before has been found by Sony and
I have received my first trial order from them. I have read comments before from people making all sorts of claims and
I take them with a pinch of salt generally, but I’m hoping within 6 months the site will have paid for itself and more.

I would have no hesitation in recommending Stuart and Bluefish to anybody.